“Here are a few of the case studies from real clients that have come into Self Help throughout the years and have given us permission to share their breakthroughs. These shifts in awareness are very common for the people that are committed to resolving whatever is affecting them.”

Session I
A young lady by the name of Jane came in to work on her relationship with her live-in boyfriend of 8 years.  They had two small children ages 4 and 6 years old, both girls.  Jane was the leader in the session, more of the aggressive type, talking and flailing her arms about all of the things her boyfriend wasn’t doing for her.

Meanwhile, the boyfriend just sat back in a very calm, easy-going manner, politely shaking his head.  He quietly looked over at me and in a deflated voice said, “She makes a big deal about everything and always blames me for it.”Very quickly I realized the real issue – I suggested Jane come back alone.

Session II
The following week Jane came in alone and right away we were able to extract the core of her story.  Turns out that her dad had left her mom for another woman about 10 years prior.  The mom was scorned, angry and alone.  Jane and her boyfriend lived with her mom.  We discovered that Jane had a troubled relationship with her dad after the divorce.  Her dad had since remarried and had two small children of his own with his new wife, two children that Jane had never met, nor had she ever met his new wife.

We discovered Jane was angry just like her mother and blamed her father for leaving the family. This was also the reason she was blaming her current boyfriend. Why?  Simply because he is a man… just like her father. You see, when we get into these states of suffering it distorts our perception of reality and we don’t see clearly.  Jane was blaming all men for what her father had done.  Not only that, she was alienating herself from her fathers new family (and her two half-siblings) out of what she thought was ‘respect for her mother’.

Throughout this session, Jane came to realize that not only have her suppressed emotions the cause of all this chaos she was feeling inside, but she was also sabotaging her current relationship with her boyfriend and indirectly negatively affecting her relationship with her father.  She would only allow her father to see his grandchildren alone, without his wife or two children, which strained his relationship with his wife. Not to mention that Jane’s two children had a new (very young) aunt and uncle that they had no idea about!

Jane’s kids had never met their aunt and uncle, nor their new ‘grandma’.  And if that wasn’t enough, the deep unconscious reason (that she had no clue about until this session) that Jane kept herself “stuck” in this place was out of respect for her mother.

She had a belief buried deep down inside that if she [Jane] were to be nice to her father it would mean that him leaving her mother for another woman was “OK.”  So in order to  ‘stand by her mother’s side’ Jane made her father jump through hoops to see his grandchildren and also blamed her current boyfriend out of an irrational fear that he may abandon her at some point (just like her father did to her mother).

It was a classic tale of the old wound that had not yet been healed.

So right away we got to work on solutions for her.  We did a powerful visualization exercise in the office that helped Jane release much of the fear and emotional baggage she was carrying from the past.  After that, we went over options of how to incorporate her fathers new family and start to introduce the children to each other while they were still young.  Jane was sent off with a big, yet significant task to find a way to make amends with her father.

Session III
Jane came back for another one on one session with big news!  Apparently, she had called her father immediately after her previous session and suggested they all have a bar-b-que so that she could meet his wife and introduce the kids.  This was a HUGE step!  She not only took charge of the situation but she also immediately stopped making up stories about why her dad was a bad guy.  Not only that, but she also stopped making excuses about why she should keep herself stuck simply to stay in rapport with her mother.  The truth was that her mother and father had their own issues dating back to before she was ever born!

Jane came back a new woman!  In only a week she had made a giant decision that literally shifted the trajectory of her future immediately.  She was calm, at peace with herself and she had a very soft, feminine smile on her face.

I asked how her relationship with her boyfriend was going, she said, “We used to fight and bicker every day, we haven’t had a fight in almost two weeks!

“Now, it was time to transition future sessions towards building a stronger foundation for this young couple…

In the sessions that followed we helped them create a plan that was going to help them save money in order to move out of her mom’s house and purchase their own home. At the same time, they were remodeling her mom’s garage to turn it into a 1 bedroom apartment so that mom could have steady monthly income after they move out.

It was the boyfriend’s job to clean out the garage and remodel everything, go figure. After the move, they began planning their wedding date and she said she couldn’t wait to have her father walk her down the aisle and she was even contemplating having her fathers two children in the wedding!

Chat with us Live

Have a quick question and need an immediate answer? Chat live with our office manager, using the tab below.

We offer a free phone consultation to answer any questions you have so that we can help partner you with the right specialist based on your specific needs.

Give us a Call

Want to get in touch directly?

I would highly recommend coming to Self-Help LA for marriage counseling and personal therapy. My husband and I initially came in to help save our marriage and we found that it is also helping us as individuals. A special thank you to Nancy for her professionalism but also for making us feel comfortable. It is a personal investment and we are thankful that we decided to give it a try!

Wanna Know How We Get 93% of People to Notice an Improvement After Their 1st Session?

Enter your info here and we will send you a FREE Technique that will help you Destress and Relax. This is YOURS to Keep FOREVER! Simply enter your name and email and you will receive it immediately

Ask a question or book an appointment below. 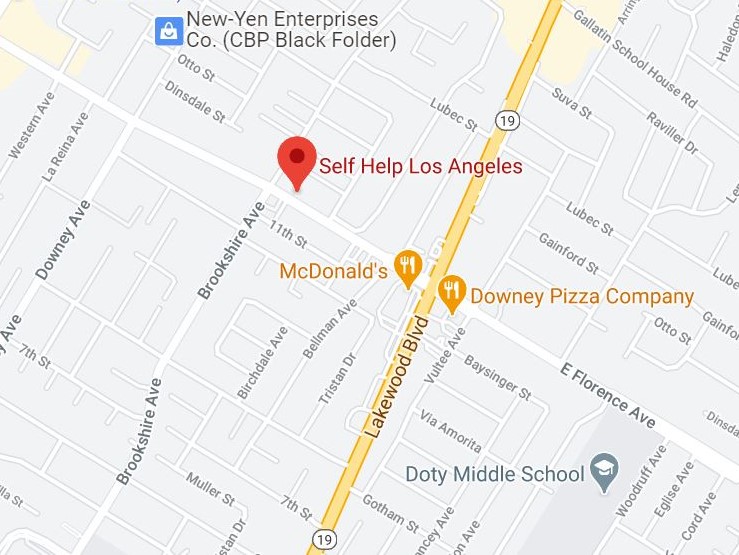 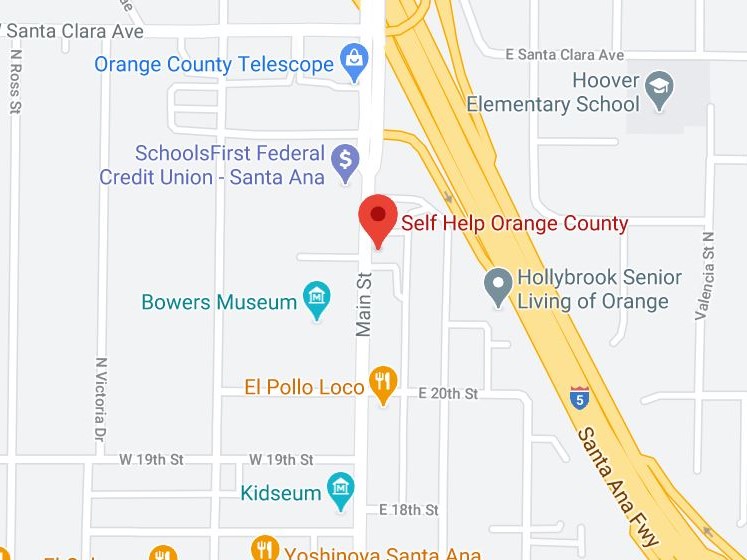